Menu
Log in
Register
Install the app
You are using an out of date browser. It may not display this or other websites correctly.
You should upgrade or use an alternative browser.

Just putting some dutch music out there. There might be a few you know and didn't know they are Dutch.

One you surely will know. A huge hit in a lot of countries:

Another song that got at least airplay in most European countries. Taco ~Puttin on the Ritz..

The last one might give a bit of discussion, but guitarist Eddie and drummer Alex are dutch and founders of VanHalen.

Bit of further history of the last one...Jan Van Halen (their father), was a professional Jazz musician who met their mother in the (then) dutch Territory of Indonesia. When Jan and his new bride moved back to Holland, he was unable to find lasting work as a musician and joined the Dutch Air Force to pay the household bills. After his stint in the air force, he packed up his Indonesian wife and two young sons making the trip to the United States. Both brothers started out taking piano lessons, but Eddie played Drums and Alex played guitar. Finding Alex was better at Drums, They switched instruments and the rest is history.
"These go to 11!"
It's dangerous to leave me unattended in the middle of the night! 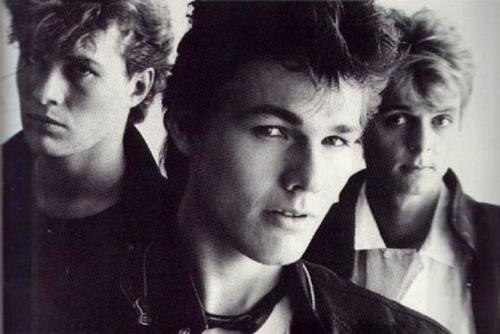